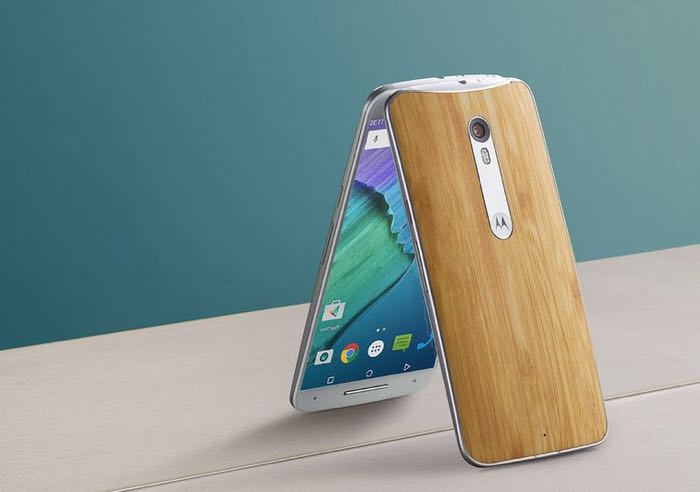 Unlocking bootloader of an Android devices give users the ability to tinker around with the handset. Some companies do allow users to perform this action, but there are some which doesn’t, but doing it on the latter will void the warranty of the handset.

If you happen to be a proud owner of the Moto X Pure Edition, it is recommended that you shouldn’t unlock the bootloader on your handset as it will void it’s warranty.

The Pure Edition is the US version of the Moto X Style which was launched some time back, not a developer edition. According to a post on the Motorola Forums by a moderator, “The new (2015) Moto X Pure is not a developer edition, so unlocking the bootloader does void the warranty. Sorry about the lack of clarity on this. We’ve been using this answer but I was double-checking it before posting.”

So, if you’re a developer or just a normal user who loves to flash different ROMs on your handset, do it at your own risk, considering that it will void the warranty of the handset.