The update comes in the form of Android 4.1.2 Jelly Bean, and it brings a range of new features to the original Galaxy Note, which include Google Now and much more. 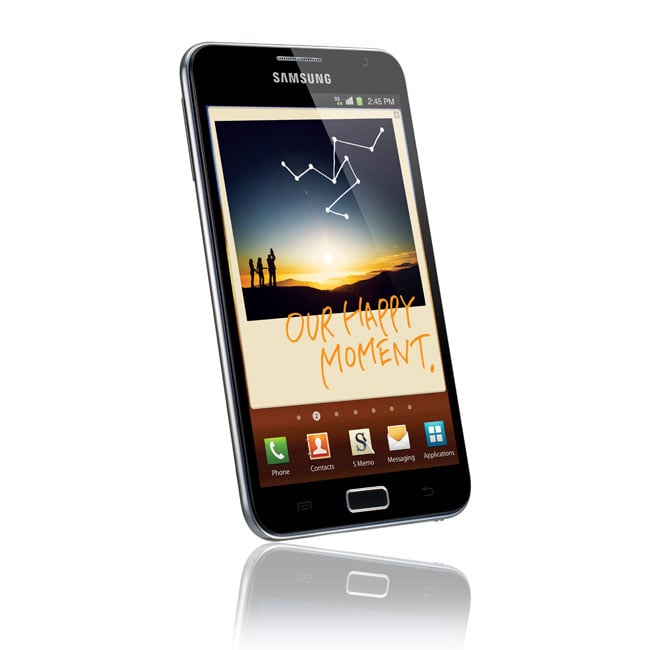 You can check to see if the Android 4.1.2 Jelly Bean update is available for your Samsung Galaxy Note via the settings menu on the device, the update should also be available through Samsung’s Kies software updating tool.