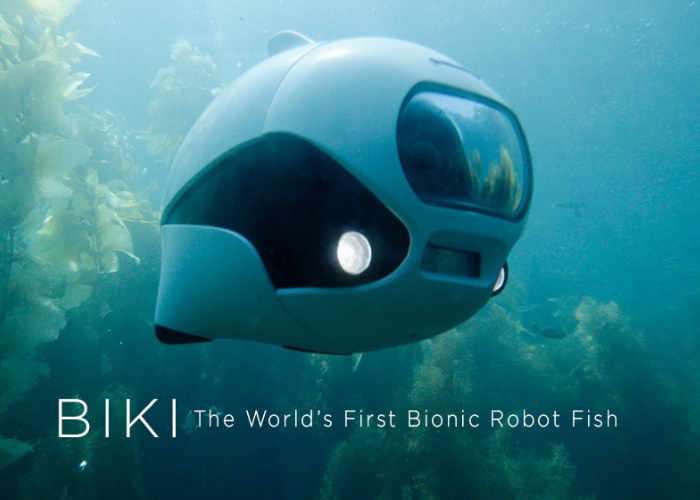 Robosea has this month unveiled a new wireless underwater fish grown which has been created to produce a powerful ecological portable underwater drone that is capable of capturing fantastic imagery from under the waves.

Watch the demonstration video below to learn more about the very first bionic wireless underwater fish drone named BIKI. Which is taken to Kickstarter and has already raised its required pledge goal thanks to over 50 backers who have pledged $549 or more.

The BIKI is equipped with a camera and can provide footage from 90 to 120 minutes and at a depth of up to 196 feet. 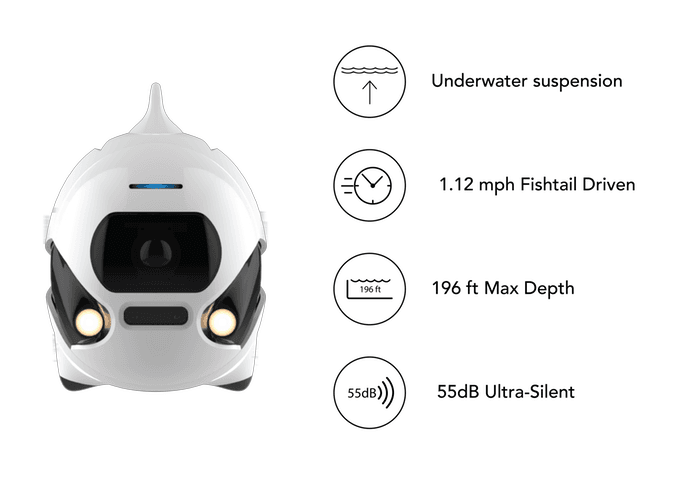 BIKI is the world’s first bionic underwater drone that is also the only underwater robot featuring automated balance, obstacle avoidance, and return to base. By supporting a 4K camera, BIKI presents you with the best view from underwater. BIKI, the smallest but strongest. Through this intelligent robot fish, you can visualize the underwater world from a completely new perspective. BIKI is not only an almighty underwater drone but also a robot pet full of emotions. Now, just tell BIKI what you want to do!

Jump over to Kickstarter via the link below for more information.