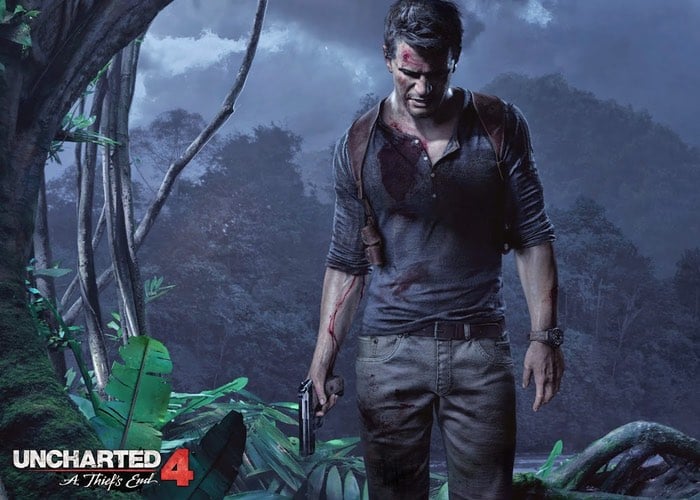 As expected Neil Druckmann Creative Director at Naughty Dog has today taken to the official PlayStation blog to reveal more about the upcoming Uncharted 4 story and has released a new story trailer for fans to enjoy ahead of the games launch later this year.

Uncharted 4 A Thief’s End is now coming towards the end of its development and will soon be launching exclusively on Sony’s PlayStation 4 on April 26th, 2016. Check out the latest trailer to be released for the game below to learn more about what you can expect from its storyline and what looks like Nate’s final adventure.

Up until now we’ve dropped small hints about Nate’s final adventure. It’s time to finally pull the curtain back and give you the official Story Trailer. But before jumping into it, a warning: We’re being careful not to reveal too much — but story trailers by their very nature contain some story spoilers. If you’re on a media blackout… what are you doing here? For everyone else, we have what we consider to be the best trailer in Naughty Dog’s history.

As you can see, there’s quite a bit at stake for Nathan Drake’s closing chapter. The team is working extremely hard to deliver our most ambitious game to date. We can’t tell you how excited we all are for you to play the final game.

There’s plenty more to show from now until launch. We’ll be dropping new info, screenshots, and behind-the-scenes videos on a regular basis.

Uncharted 4 A Thief’s End is now available to pre-order as both a standalone game and as part of a PlayStation 4 bundle.