The arrival of the new Western Digital WD TV Play Media device at the FCC this week, has revealed that Western Digital is now poised to make a jump into the the casual gaming market, in a similar vein to the offering by Roku and others.

Details for the unannounced Western Digital WD TV Play Media hub are still a little thin on the ground at the moment, and its not been revealed whether the WD TV Play Media will include a motion controller, like the Ruko box. 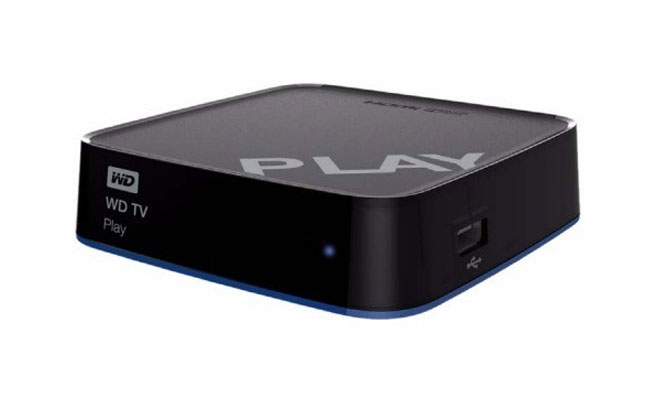 However the user manual did reveal it would have a dedicated gaming channel, and Texas Hold’em together with other titles will be provided by the Funspot and PlayJam services.

Unfortunately no information on pricing or worldwide availability has been released as yet for the Western Digital WD TV Play Media hub, but as soon as information comes to light we will keep you updated as always.