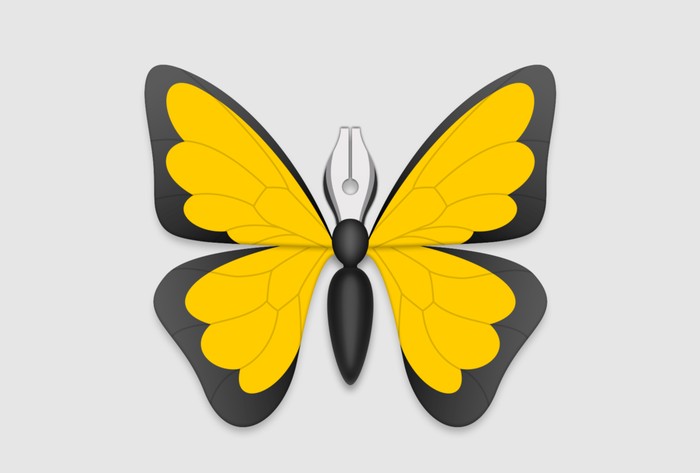 The development team responsible for creating the awesome Ulysses writing app for Mac users has today announced that the new version of Ulysses for macOS Monterey will be available next Monday on October 25th 2021. Apple has already announced the launch of its new macOS Monterey operating system on this day bringing with it a wealth of new features for Mac users to enjoy.

“In macOS Monterey, Apple brought their automation app Shortcuts to Mac — and that’s what we did with Ulysses’ iOS integration with Shortcuts. The Shortcuts app allows productivity enthusiasts to combine actions from several apps into automated workflows, so-called shortcuts. Ulysses is one of these apps, now also on Mac. Furthermore, we harness the new Quick Note feature in Apple’s Notes app: Users can now add a link to the current Ulysses sheet to a Quick Note. This works just like adding a web link to a Quick Note when using Safari, and is available on iPad and Mac.”

“There are also some new things beyond system features and updates. First, there’s a brand-new markup bar on Mac. Whenever a user selects text in Ulysses using the mouse, the bar will display the most common markup tags at the bottom of the editor — one click applies the tag to the selection. Beginners will find this new feature particularly helpful. On both iOS and Mac, we further improved the publishing function: users can now update posts they previously published to Micro.blog. Also, Quick Look, the file preview for apps like Finder, Messages and Spotlight, now works significantly better with Ulysses sheets. “