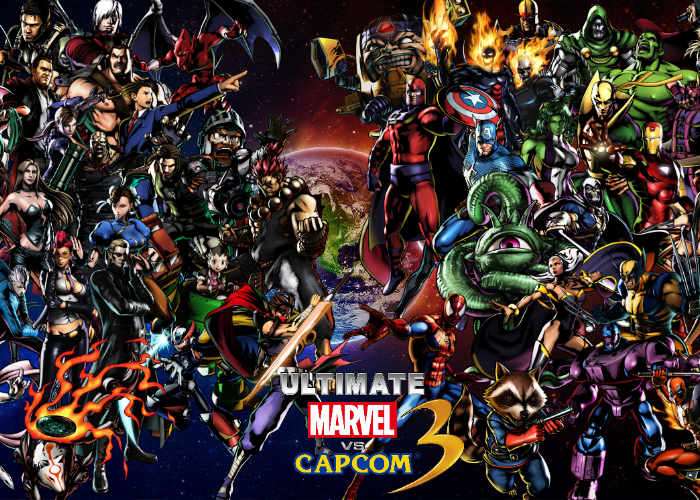 Capcom has today launched its new and highly anticipated Ultimate Marvel vs. Capcom 3 which is now available on the Xbox One and provides either local two player multiplayer or 2 to 8 player online action.

Watch the official trailer below to learn more about what you can expect from Ultimate Marvel vs. Capcom 3 which provides 3 vs. 3 tag battles for you to enjoy.

Marvel and Capcom join forces to deliver the most frenetic battles ever with Ultimate Marvel vs. Capcom 3. This release comes fully loaded, including all previous DLC, Marvel vs. Capcom: Official Complete Works, and boasting full HD 1080p resolution at 60 frames per second. Select some of the most iconic Marvel and Capcom characters, and customize your team with “Heroes and Heralds” mode. Once you’ve honed your skills, hop online and go head-to-head against players from around the world to see who is the strongest in the universe.