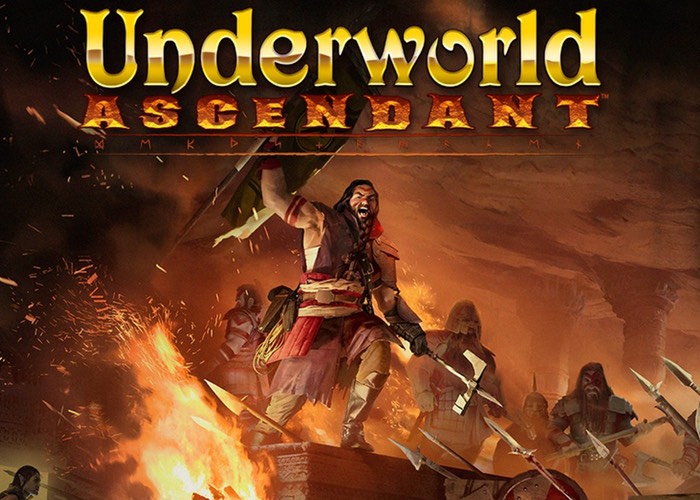 RPG fans that enjoyed playing the Ultima Underworld and Ultima Underworld II games that launched back in 1992 and 1993 respectively. Might be interested to know that the development team behind that iconic classic have taken to Kickstarter to raise funds for their next game in the form of Underworld Ascendant.

Underworld Ascendant is a new RPG that is aiming to raise $600,000 via Kickstarter to become a single player PC game, with stretch goals for $750,000 to make the jump to Mac OS and Linux operating systems and more.

“Far more than a dungeon crawl, Underworld Ascendant is a next-generation sequel to the legendary fantasy RPG’s Ultima Underworld & Ultima Underworld 2. It not only modernizes the series’ visuals and user interface to take full advantage of the today’s powerful PC’s, it innovates in bold new ways.”

– Exquisitely Realized Underworld – Plunge into The Stygian Abyss: dark, ripe with dangers, full of ancient secrets to discover. A vast subterranean fantasy world made startlingly real and alive.
– Dynamic Factions – Become embroiled in an epic plot, as rival factions vie for dominance in struggles that ebb and flow across The Stygian Abyss. Your choices will alter the outcome in subtle and dramatic ways.
– Improvisation Engine – Delight in player-authored gameplay taken to a whole new level, with a suite of technologies that empower you to solve challenges with astonishing ingenuity. Be the ‘MacGyver’ of a fantasy world.
– Hero to Call Your Own – Jump right in as a Fighter, Thief or Mage. Then as your Avatar grows, freely mix and match across any skills to develop a unique hero, tailored to your style of play.
– Pushing Boundaries – Stretch Goals will innovate on co-op play with a friend; letting you build your own corner of The Stygian Abyss; and more.

For more information on the new Underworld Ascendant game jump over to the Kickstarter website for details via the link below.