Ultima fans maybe be pleased to learn that EA has this week announced that the game Ultima series of games will be making a comeback to PC and iPad as a the free to play game Ultima Forever: Quest for the Avatar.

The new game Ultima game is currently being developed by Bioware’s Mythic Studios, and will support multiplayer and sync between PC and iPad. Allowing friends to play across the two different platforms. 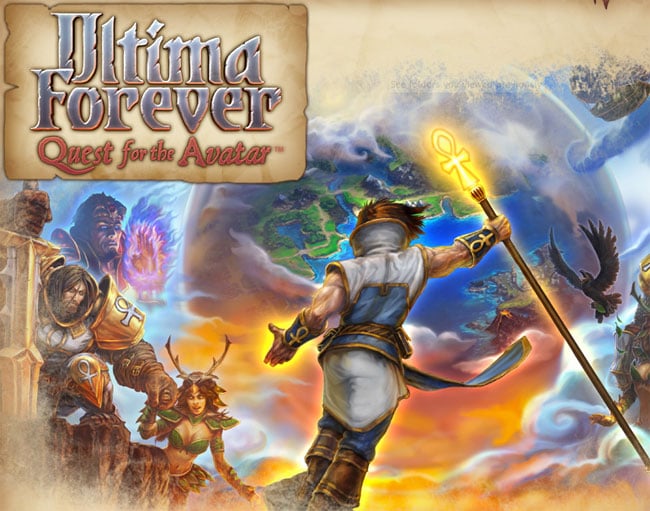 Ray Muzyka, general manager and co-founder of BioWare explained: “With Ultima Forever: Quest for the Avatar, we’re excited to give gamers the opportunity to play a high quality game with their friends anytime, anywhere, on both iPad and PC,”.

The Ultima series of games first arrived back in the 1980-90’s and consisted of nine titles providing gamers with awesome fantasy role-playing at the time. Eugene Evans, studio general manager at BioWare Mythic explained at Comic-Con during the announcement.

“As huge fans of the Ultima franchise, the team at BioWare Mythic is not only excited to be able to bring this reimagining of the original rich world to the fans of the classic RPGs, but also to introduce a new generation of gamers who have never had a chance to discover why this is one of our industry’s most beloved worlds,”.

Unfortunately no information on a launch date has been released as yet, but as soon as information comes to light we will keep you updated as always.