Microsoft has yet to announce when they will launch their new Xbox One gaming console, we are expecting to here more about this at E3, and the device will probably launch before the end of the year.

Now one UK retailer, Asda has decided to start taking pre-orders for the Xbox one, although there are no details on how much the console will retail for, instead to pay a deposit of £20 to pre-order the console. 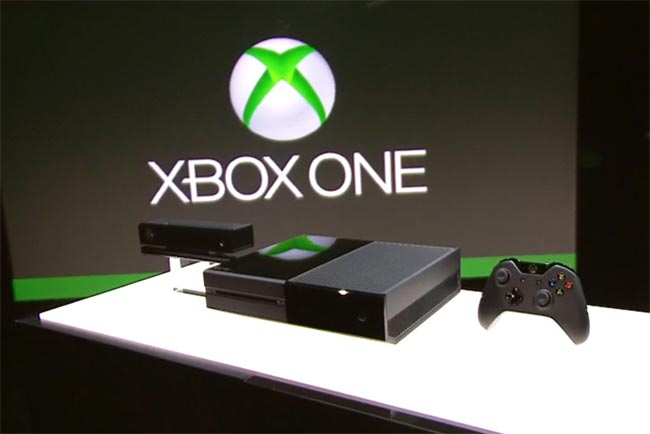 The Xbox One will offer full support both 1080p and 4k video, the console will feature an 8 core processor that is based on AMD’s Jaguar design, plus it will also come with 8GB of RAM and a 500GB hard drive, the hard drive on the Xbox One cannot be replaced, although additional storage can be added on.
Xbox One

Other specifications on the Xbox One include a GPU which is tailored for Direct X 11 graphics and comes with 32MB of high bandwidth embedded ESRAM, plus 7.1 surround sound.