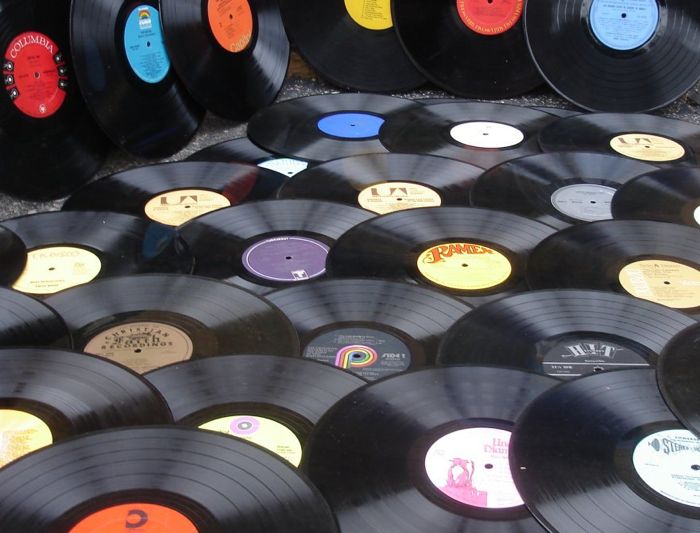 The Official Singles Chart in the UK used to only include sales of music which were purchased in physical form in retail store, although it has changed with the times over the last few years and now the UK music charts include download sales as well.

Now the UK music charts are getting some more changes, from July, the UK Singles Chart will also include streamed music as well as purchased music.

The charts will now include streamed tracks from popular streaming services like Spotify, Deezer and more, although the way the streamed tracks will be counted will be slightly different than the ways track sales are counted.

For every 100 streams of a particular music track, this will count as one sale of the track, and it certainly will be interesting to see if this has any major effect on which artists are appearing in the top 10.

Over the last 18 months we’ve seen a real explosion in the amount of streaming that goes on and it’s a rapidly growing market. It’s a shift in the way music fans, particularly hardcore music fans, are accessing their music. This singles chart is all about representing and reflecting music popularity and we felt that because of this rapid growth, we had to look to include streaming in our data.

This new way of calculating the UK Singles Chart will come into effect next month, we wonder who will be number one in the first week when streaming figures are included in the charts.