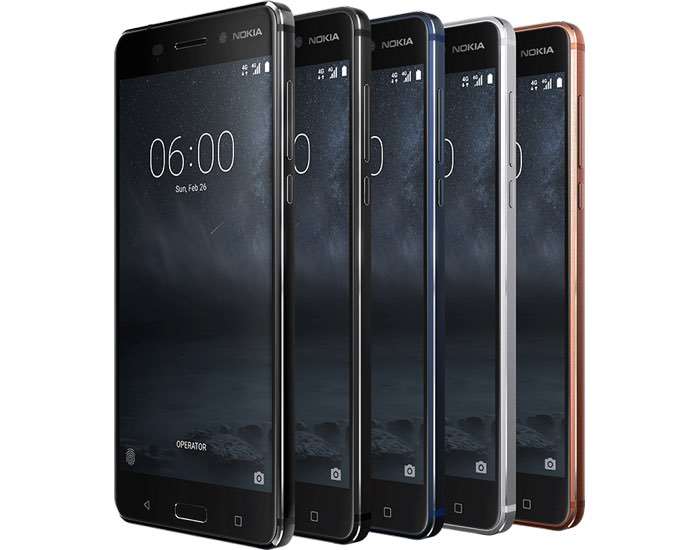 The new Nokia 5 and Nokia 6 smartphones were due to launch in the UK this month and now the launch of the two handsets has been pushed back to next month.

The Nokia 5 comes with a 5.2 inch display has a HD resolution of 1280 x 720 pixels and the device is powered by a Qualcomm Snapdragon 430 processor, it also comes with 2GB of RAM And 16GB of storage.

The handset also comes with a microSD card slot which supports 128GB cards and it has an 8 megapixel front facing camera for Selfies and video calls plus a 13 megapixel rear camera and Android 7.1.1 Nougat.

Other specifications on the Nokia 6 include an 8 megapixel front camera and a 16 megapixel rear camera, the device also comes with Android 7.1 and a 3000 mAh battery.