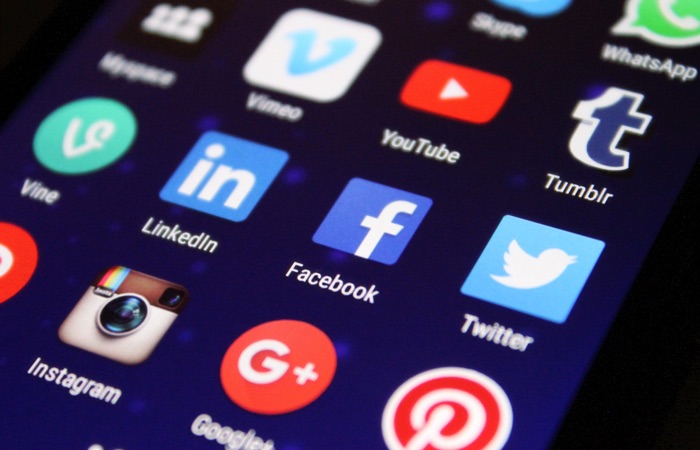 The government has said that social media companies are not doing enough to keep harmful content off their platform, you can see a video from the UK Prime Minister below.

Online companies must start taking responsibility for their platforms, and help restore public trust in this technology.

We are putting a legal duty of care on internet companies to keep people safe.#OnlineSafety pic.twitter.com/6EDsaY3Ofr

The plan is to fine firms that fail to remove this sort of content from their platforms, this could include things like violent content, terrorism, anything that could encourage suicide, cyber bullying, inappropriate content of Children and much more.

Considering that companies like Facebook, Twitter and others have been unable to keep this content off their platforms, stronger regulation may encourage them to sort it out, especially if they get large fines which could be up to 4 percent of their turnover.