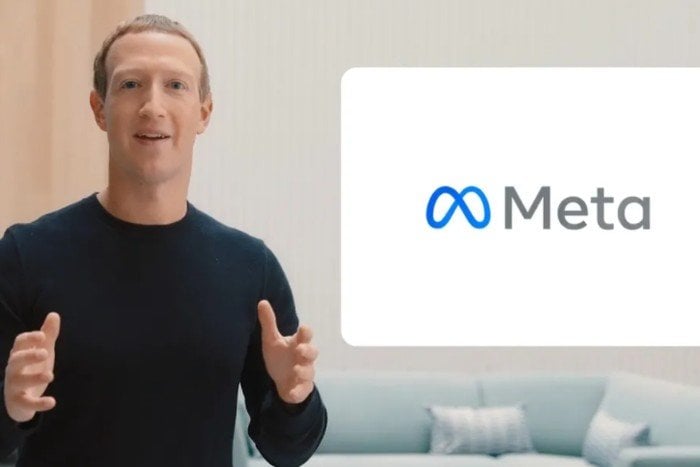 The UK Competition and Markets Authority (CMA) has told Facebook which is now called Meta that the company cannot buy Giphy.

Facebook has actually purchased Giphy already so now the CMA has said that Facebook or Meta must now sell Giphy.

As part of its in-depth investigation, the CMA also looked at how the deal would affect the display advertising market. It found that, before the merger, Giphy had launched innovative advertising services which it was considering expanding to countries outside the US, including the UK. Giphy’s services allowed companies – such as Dunkin’ Donuts and Pepsi – to promote their brands through visual images and GIFs.

Meta has disagreed with the decision and they plan to appeal the ruling, you can see a statement given to Engadget below.

We disagree with this decision. We are reviewing the decision and considering all options, including appeal.

It will be interesting to see what happens and whether Meta are forced by the UK regulators to sell Giphy.