Now instead of booting into Android and then starting up the Ubuntu system after Android has loaded. The newly designed Ubuntu Touch images now boot into Ubuntu and initialise Android inside an LXC (LinuX Container) container during boot. 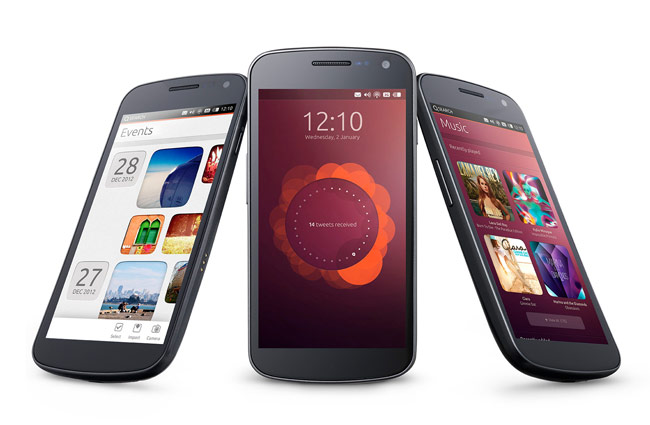 The change within the redesign will probably make very little difference to the user experience from the outside, however Ubuntu developers will benefit most as they will now be able to tweak the system even further to meet their needs.

The newly designed Ubuntu Touch operating system are now already available within the daily builds. For more information and to download the latest versions of the daily builds jump over to the Ubuntu official website.