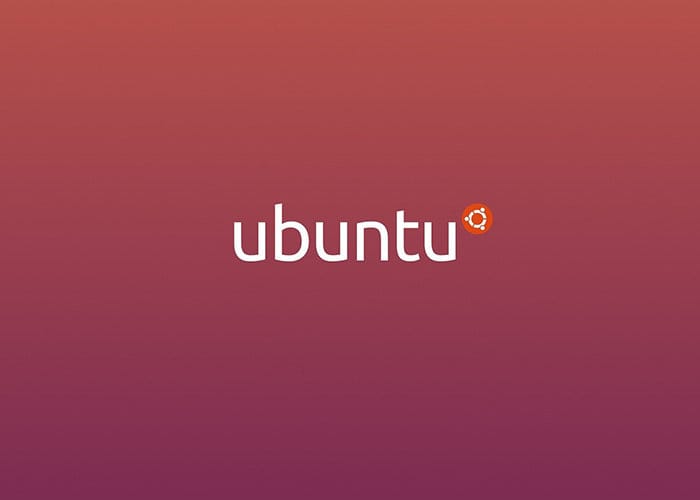 This month the development team at Canonical responsible for creating the awesome Ubuntu operating system have announced the availability of its Ubuntu 18.04 LTS Bionic Beaver release which brings with it a wide variety of new features, tweaks and enhancements. Ubuntu 18.04 is a Long Term Support release meaning that it will be supported for five years.

Apart from Ubuntu 18.04 LTS being powered by a new Linux Kernel 4.15 amongst other new features the development team have also updatedversions of all official Ubuntu flavours, including Kubuntu, Lubuntu, Xubuntu, Ubuntu Budgie, and Ubuntu MATE. Other features of the new Ubuntu 18.04 LTS Bionic Beaver operating system include

– GNOME apps have been updated to version 3.28.
– LibreOffice has been updated to version 6.0.
– The calendar app now supports weather forecasts.
– The To Do app is installed by default.
– Computers automatically suspend after 20 minutes of inactivity when on battery power.
– GNOME Shell now supports Thunderbolt 3.
– Emoji are now shown in color in most apps.
– There’s a minimal install option that lets you load a basic desktop environment, web browser, and core utilities, but not much else.
– While X is the default display server, there’s a technical preview of Wayland if you want to try it out. It’s expected to become the default in Ubuntu 20.04 LTS, which is coming in two years.

For more information and full specifications as well as download links to the latest Ubuntu 18.04 LTS release jump over to the official Canonical website by following the link below.