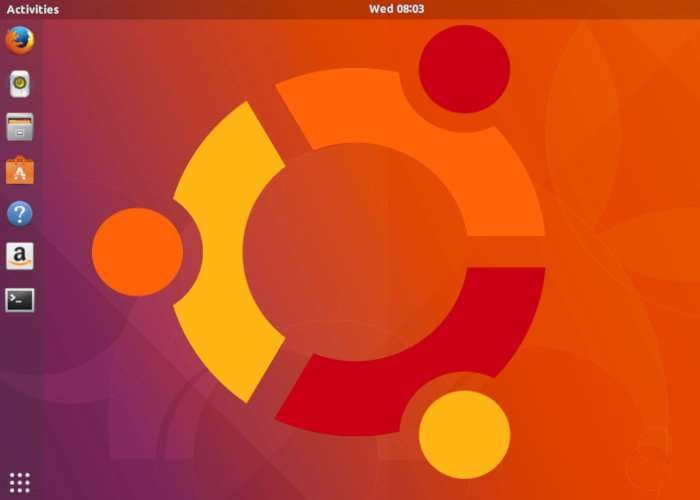 Every six months Canonical roll out a new update to the Ubuntu operating system, and today sees a new release which brings with it some major features including a new desktop manager, display server and other tweaks enhancements and fixes.

In the latest release Canonical has removed the Unity and Mir and included the GNOME 3.26 desktop environment and Wayland display server. Ubuntu 17.10 will be made available later today and can be downloaded directly from the official Ubuntu website by following the links below.

The tech Republic website explain more why the change from Unity to GNOME is great for the operating system and users alike :

Before Unity, Ubuntu relied on the GNOME desktop. This was back during the GNOME 2.x days, with the top and bottom bar that everyone had grown accustomed to. When the GNOME developers shifted their entire design philosophy to a more modern, simplified interface, Canonical opted to go another direction with their own desktop (Unity). And now, we come full circle.

GNOME was the original desktop that helped to make Ubuntu one of the most popular (and user-friendly) distributions on the market. It was the adoption of Unity that helped to cause Ubuntu’s popularity to take a hit. At the moment, Ubuntu ranks fourth on the Distrowatch Page Hit Ranking (behind Linux Mint, Debian, and Manjaro). If I were to speculate, it is the return to form that will bring it back to that coveted number one spot. Ubuntu has a lot of ground to make up, but GNOME will go a long way to aid that effort.