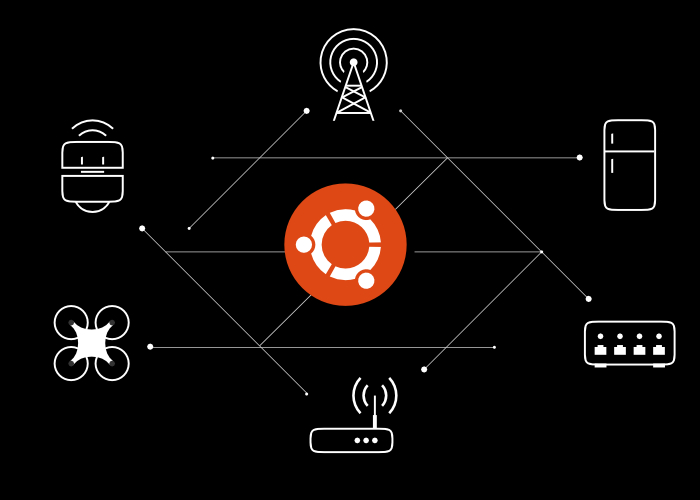 The development team responsible for the Ubuntu Linux operating system have this week announced the availability and release of Ubuntu 18.04.2 LTS (Long-Term Support) for its Desktop, Server, and Cloud products, as well as other flavours of Ubuntu with long-term support. For those unfamiliar with Ubuntu, takes the form of a Linux based open source software operating system that runs from the desktop, to the cloud, offering a solution all your internet connected things, says it’s developers.

“Like previous LTS series, 18.04.2 includes hardware enablement stacks for use on newer hardware. This support is offered on all architectures and is installed by default when using one of the desktop images.

Ubuntu Server defaults to installing the GA kernel; however you may select the HWE kernel from the installer bootloader. This update also adds Raspberry Pi 3 as a supported image target for Ubuntu Server, alongside the existing Raspberry Pi 2 image. As usual, this point release includes many updates, and updated installation media has been provided so that fewer updates will need to be downloaded after installation. These include security updates and corrections for other high-impact bugs, with a focus on maintaining stability and compatibility with Ubuntu 18.04 LTS.”

For the full release notes and links to downloads jump over to the official Ubuntu website by following the link below.