Ubisoft has today launched a new games and social network called Uplay PC which has been created to compete with Valve’s Steam and EA Origin gaming networks.

In celebration of the Uplay PC  launch, Ubisoft is currently offering PC versions of Driver: San Francisco, From Dust, Silent Hunter 5 and Tom Clancy’s HAWX 2 for just $1, for a limited time. Watch the video after the jump to learn more about the Uplay PC project and see it in action. 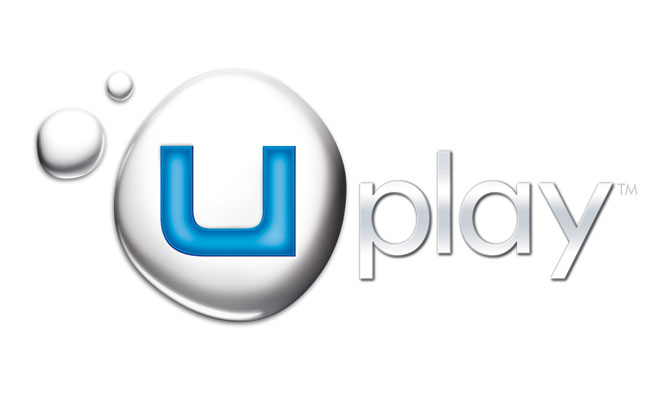 Even with the launch of a competing gaming network Ubisoft has stated that their new game network “does not change our ongoing support of Steam”. Stephanie Perotti, Worldwide Director for Online Games, Ubisoft explains:

“Uplay PC is a great way for customers to discover Ubisoft’s games, connect with their friends and gaming communities, and win achievements and content that’s not available anywhere else.”-“For PC gamers that are already fans of Ubisoft’s titles or have been considering trying some of our classics, this promotion is a great deal, and our way of saying thank you for their support.”