At E3 Ubisoft has announced a new game they are currently developing called Watch Dogs. Watch Dogs will be an open world adventure, in which gamers use futuristic surveillance technology. Watch the video after the jump to Watch Dog it in action, and a first glimpse at what you can expect. 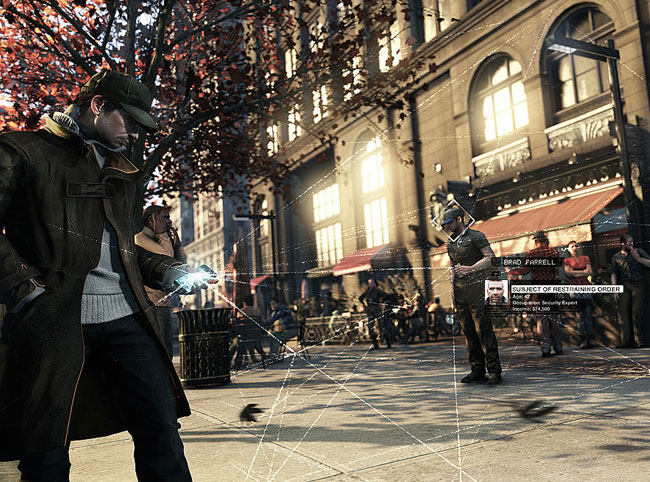 Within Watch Dogs the story revolves around a man named Aiden Pearce, and gameplay consists of hacking various electronic devices including cell phones, cameras, and traffic lights in order to reach the target. Ubisoft confirmed that it will be released on Xbox 360, PS3 and PC, but no dates have been announced as yet. Enjoy!