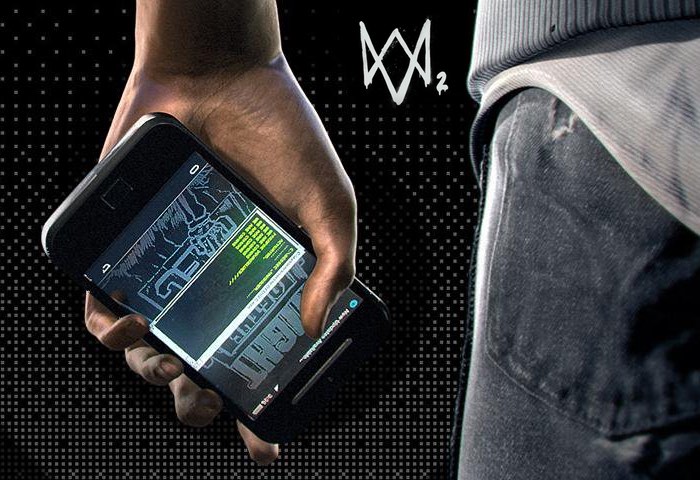 Tomorrow Ubisoft has confirmed they will release more details and hopefully a new trailer or gameplay footage of the new Watch Dogs 2 game, just slightly ahead of the upcoming E3 2016 games conference.

The development of a new Watch Dogs 2 game was revealed earlier this year in Ubisoft’s earnings report. But today the company has released a teaser trailer and more information advertising a “ #WatchDogs2 World Premiere on June 8 th_9am PST ”.

As soon as more details are announced about Watch Dogs 2 tomorrow, will keep you updated as always let’s hope the next game in the series provides a wealth of hacking capabilities for gamers to enjoy.