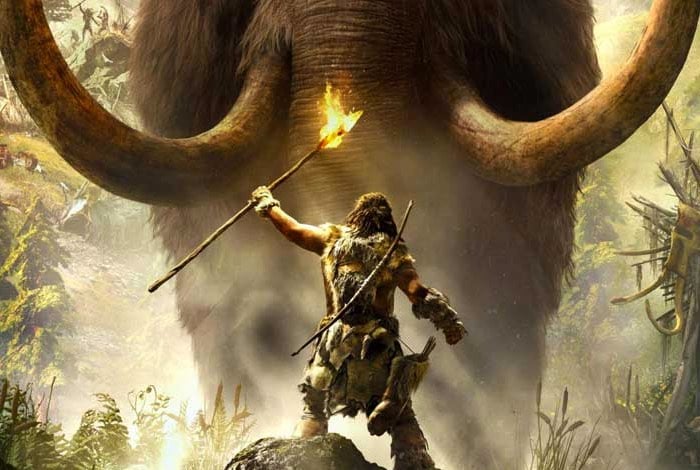 It has been discovered today that developer Ubisoft may have saved a little money when creating the new Far Cry Primal game by reusing the map layout that the company previously used and released with its Far Cry 4 game back in 2014.

The new Far Cry Primal game launched on PlayStation 4 and Xbox One only last week and transports players back to the prehistoric age where you need to fight for survival in the harsh environment which you need to tame.

Unfortunately Far Cry Primal’s map seems very similar to that of Far Cry 4, and includes the same road and river layouts with even the river crossings in both games located in the same areas, although Ubisoft has now replaced Far Cry 4’s modern bridges with stone age fords in Primal.

The details were spotted by the GamePressure website who has published a couple of images below to revealed the similarities of the games which were not mentioned by Ubisoft ahead of the Far Cry Primal launch last week, as a full priced game, not a spin-off similar to Far Cry 3 Blood Dragon. 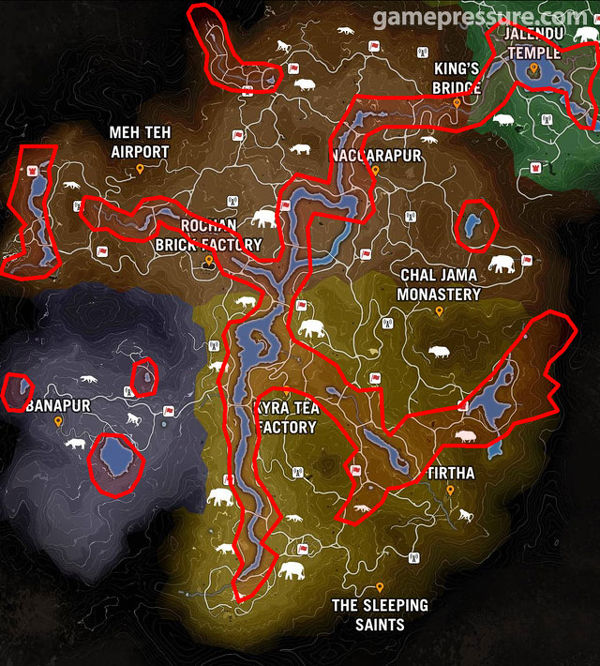 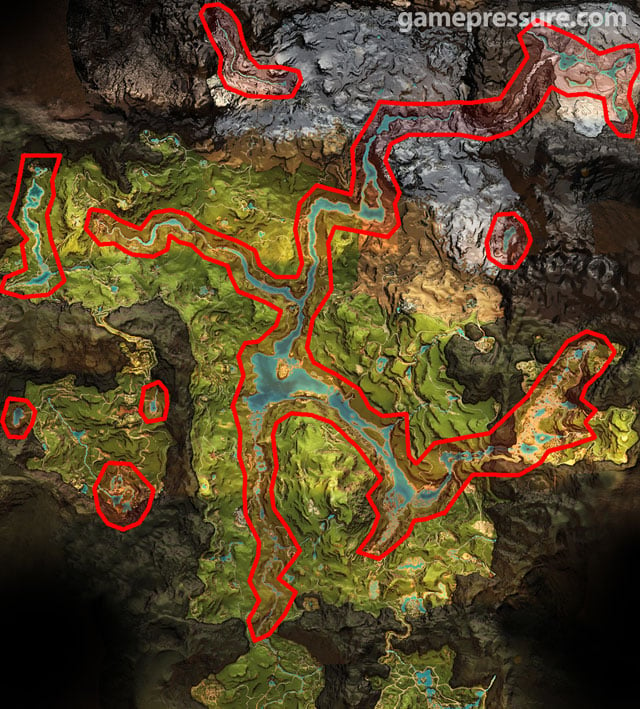 Ubisoft has been contacted for a reply on the reuse of the map and we will keep you updated as always when more information is made available. In the meantime what are your thoughts on softly using the map layout from the previous game?