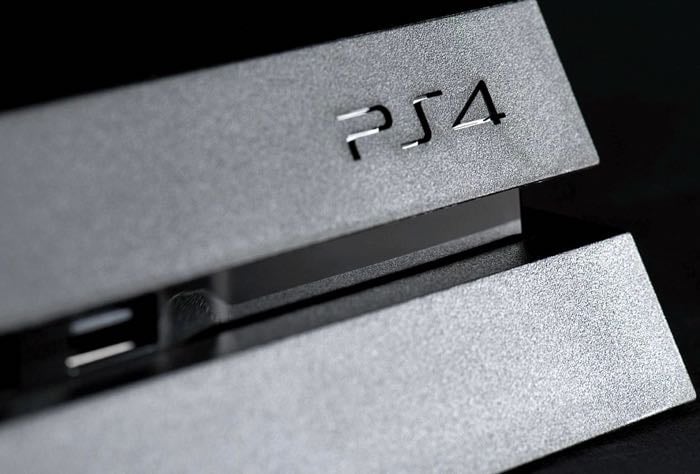 Sony are holding a press event next month where they are expected to announce a new more powerful PlayStation 4, The PlayStation Neo.

Now according to a recent report Sony will announce two new versions of their PlayStation 4 console at the press event.

As well as the new more powerful PlayStation Neo, Sony will also update their standard PlayStation, although exactly what changes the existing model will get are not known.

This sounds like a smart move by Sony, offering two new models at different price points will help the company extend the life of the console. Sony’s PlayStation 4 console has been a hit for the company and it has been more popular than Microsoft’s Xbox One since launch.

Microsoft recently announced a new version of their Xbox console, so Sony announcing a new more powerful model should help keep their console in the top spot.

We will have more details about Sony’s plans for their new PlayStation consoles next month, the event takes place on the 7th of September.