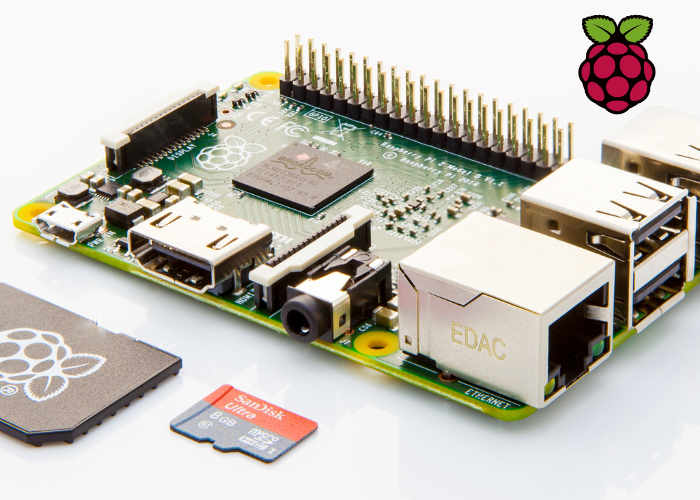 Together with a teaching programme aimed specifically at primary schools for teachers. The two online Raspberry Pi courses are both four-weeks in length and registration is now open for those interested in participating.

We grew frustrated at having to tell people that we didn’t have plans to provide Picademy in their region in the foreseeable future, so we decided to find a way to reach educators around the world with a more accessible training format.

We’re delighted to announce a new way for people to learn about digital making from Raspberry Pi: two free online CPD training courses, available anywhere in the world. The courses will run alongside our face-to-face training offerings (Picademy, Skycademy, and Code Club Teacher Training), and are facilitated by FutureLearn, a leading platform for online educational training. This new free training supports our commitment to President Obama’s Computer Science For All initiative, and we’re particularly pleased to be able to announce it just as Computer Science Education Week is getting underway. Here’s the lowdown on what you can expect:

This four-week course will introduce you to physical computing, showing you how easy it is to create a system that responds to and controls the physical world, using computer programs running on the Raspberry Pi. You’ll apply your new-found knowledge to a series of challenges, including controlling an LED with Python, using a button press to control a circuit, and making a button and LED game.

If you’re a teacher, you’ll also have the chance to develop ideas for using Raspberry Pi and Python in your classroom, and to connect with a network of other educators.

This four-week course will provide a comprehensive introduction to programming, and is designed for primary or K-5 teachers who are not subject specialists. Over four weeks, we’ll introduce you to key programming concepts. You’ll have the chance to apply your understanding of them through projects, both unplugged and on a computer, using Scratch as the programming language. Discover common mistakes and pitfalls, and develop strategies to fix them.
Registration opens today, with the courses themselves starting mid-February 2017. We hope they will inspire a new army of enthusiastic makers around the world!