Yesterday we told you that Twitter has over 175 million members, and was one track to reach 200 million by the end of the year. Now Twitter is looking to make some money from those members with their new ‘Promoted Tweets’ advertising.

Twitter are testing out ‘Promoted Tweets’ on users who use the third party Twitter application Hootsuite, and according to Twitter, the promoted tweets that users see will be relevant to them. 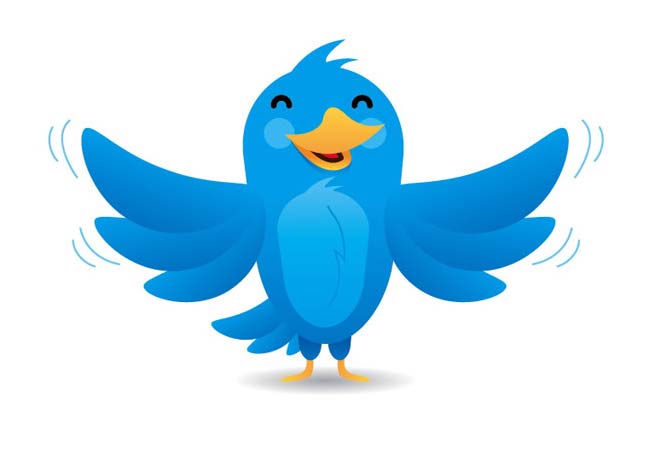 When we launched Promoted Tweets in April, we outlined our plan for gradually rolling them out in all of the places people experience Twitter: first in search on Twitter.com, later in search through our partners, and eventually in the user timeline. We’ve accomplished the first two steps and, starting today, we are beginning to test syndication of Promoted Tweets in user timelines. Initially, we are testing these with our partner, HootSuite.

It will be interesting to see how users respond to the ‘Promoted Tweets’, as Twitter are relying on them to turn the company into a profitable one.