Twitter reported a figure of 145 million registered users back in September, so it seems they have added another 30 million users since then, and are continuing to grow at an incredible pace. 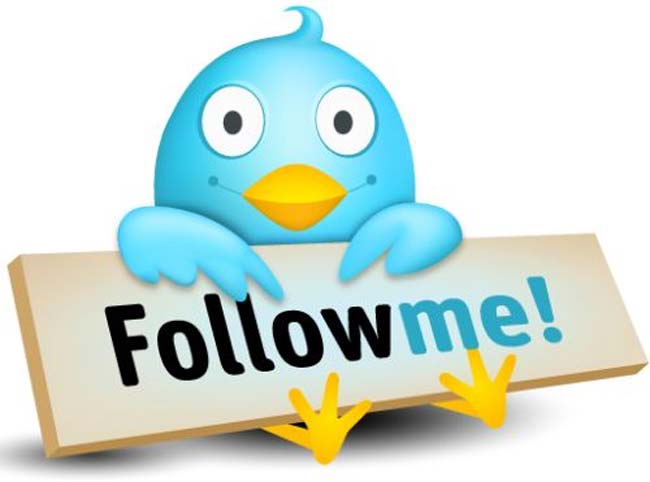 It seems that Twitter is adding around 370,000 new users every day, that works out at 2.6 million a week, which whould see the company hit the 200 million users mark by the end of the year.

This compares to the 58 million users Twitter had by the end of 2009, so this years figures are up quite a bit on last year, and if Twitter can continue to grow at this rate it wont be long before it catches up with Facebook.