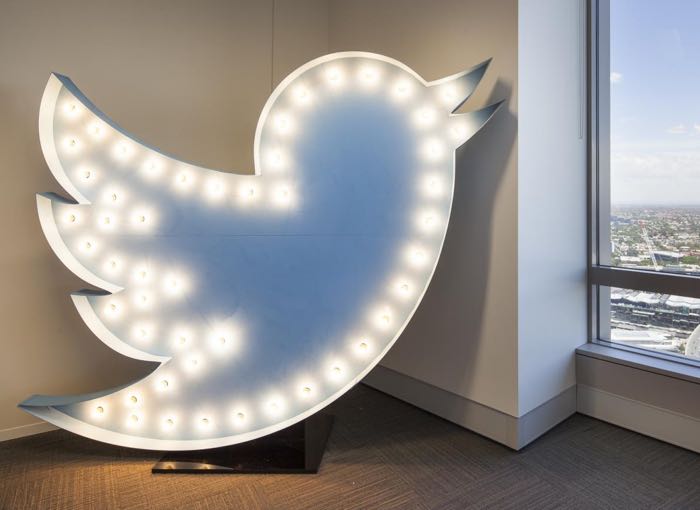 You can find out what your QR code is by going to your profile > gear > QR code, people can then follow you using this code.

Twitter has apparently added this new feature in an attempt to make it easier for people to follow each other.