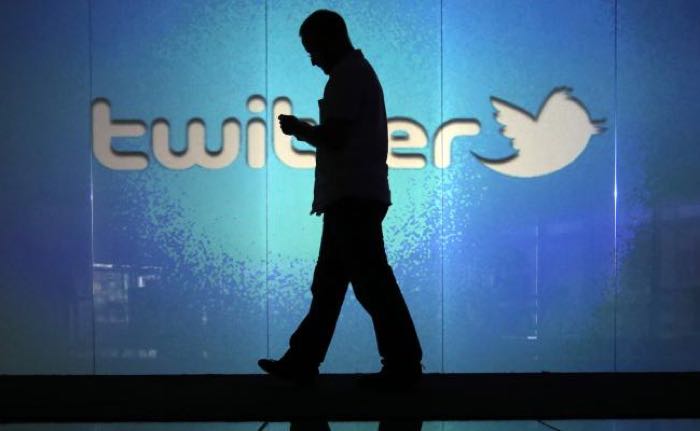 Earlier this month Twitter appointed Jack Dorsey as their CEO and he has already started to make some changes at the company.

Twitter has announced that they are laying off 336 employees which is about 8% of their total workforce.

Made some tough but necessary decisions that enable Twitter to move with greater focus and reinvest in our growth. http://t.co/BWd7EiGAF2

Jack Dorsey sent out a letter to Twitter Employees letting them know that the 336 people who will losing their jobs will receive ‘generous exit packages’ and will be given help finding a new job.

The majority of the jobs will apparently go from the company’s product and engineering teams, the company will pay out between $10 a $20 million as part of the restructuring.