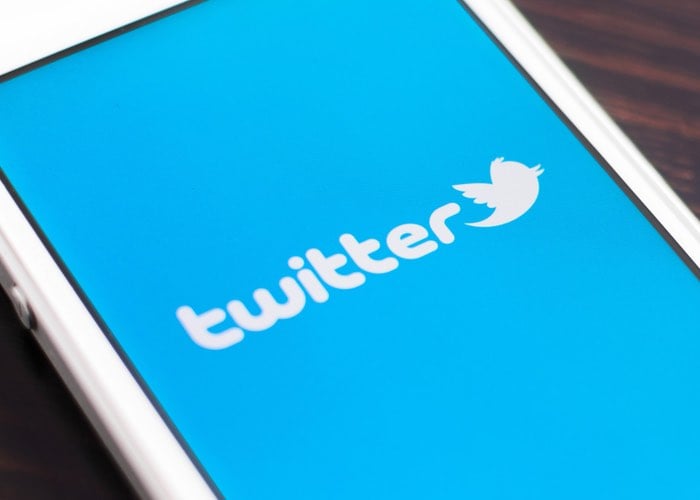 It has just been announced by Twitter that co-founder Jack Dorsey will now officially take the position of CEO after returning to the company as interim chief executive.

Twitter has been through quite some turmoil of late and has now finally named Dorsey as its permanent CEO after co-founding the company back in 2006.

Twitter also announced that Adam Bain is becoming COO and Dick Costolo has stepped down from the Board of Directors. At the current time Dorsey is also CEO of Square the e-commerce payment start-up which was founded back in 2009 and is expected to make a public offering some time very soon. 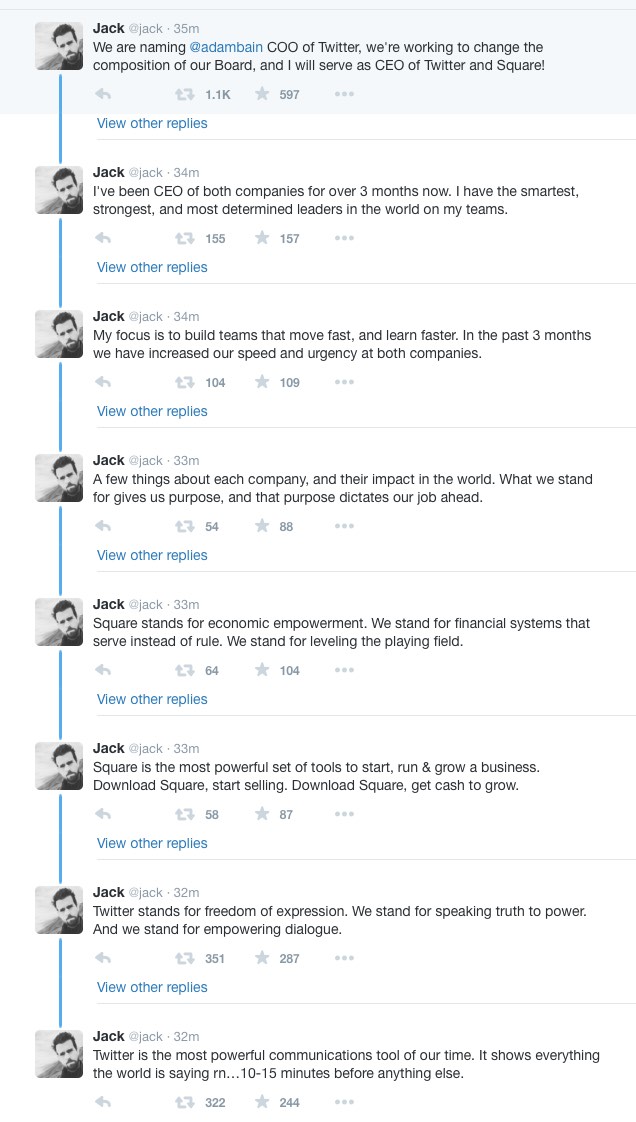