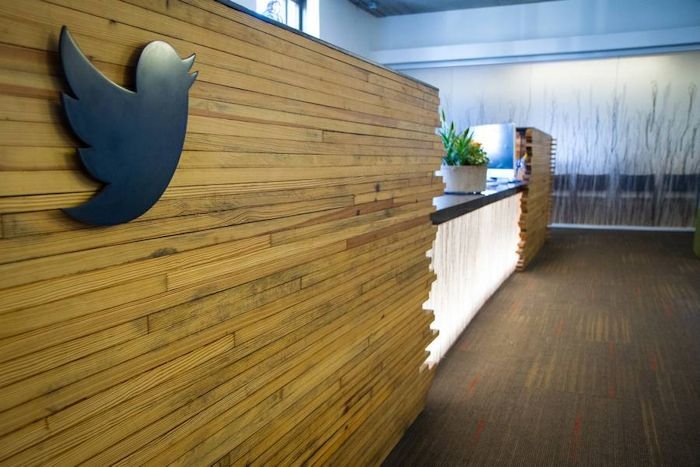 Twitter has announced some changes to its privacy settings and the company is banning sharing of private images without people’s consent.

Its privacy policy has now been expanded to include media and this means photos of a private individual cannot be shared on the platform if you do not have that individual’s consent to share it.

Beginning today, we will not allow the sharing of private media, such as images or videos of private individuals without their consent. Publishing people’s private info is also prohibited under the policy, as is threatening or incentivizing others to do so.https://t.co/7EXvXdwegG

There are growing concerns about the misuse of media and information that is not available elsewhere online as a tool to harass, intimidate, and reveal the identities of individuals. Sharing personal media, such as images or videos, can potentially violate a person’s privacy, and may lead to emotional or physical harm. The misuse of private media can affect everyone, but can have a disproportionate effect on women, activists, dissidents, and members of minority communities. When we receive a report that a Tweet contains unauthorized private media, we will now take action in line with our range of enforcement options.