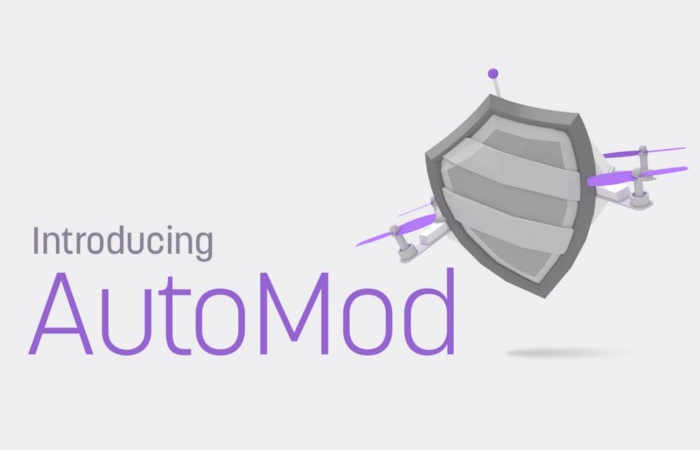 Today Twitch has launched a new chat moderation tool which has been specifically created to help keep those users that have a tendency to become a nuisance on streaming chat under control.

Allowing the owner of the video stream to develop their user base without having to worry about, online abuse aggressive behaviour or profanity. Watch the demonstration video below to learn a little more about the new Twitch AutoMod service which is now available to Twitch users.

Each day millions of chat messages are sent within the streamer communities that call Twitch home. These messages are the lifeblood of Twitch. But as we all know, there are those who use Twitch chat to harm streamers, community members, and ultimately the entire Twitch community. To combat these trolls, streamers appoint community members to wield the moderator sword allowing them to timeout or ban trolls (We have the best mods don’t we folks? Believe me.). Yet sadly, sometimes these negative messages are read before they are removed and prevent mods from spending time leading their community.

Here’s how it works. Streamers can configure AutoMod by selecting one of four levels. These levels affect how aggressively AutoMod holds back messages under four categories: identity, sexual language, aggressive speech, and profanity. When AutoMod flags a message, it lets the original sender know that moderators will review the message’s content before it’s sent to chat. Meanwhile the message is shown to moderators, giving them a chance to accept or reject the message.