Twelve South has added another desktop stand to its range, this one if for the new uni-body MacBook Pro’s, the Twelve South Book Arc for MacBook Pro, and it is designed to let you easily use your MacBook Pro on your desktop with an external monitor.

The BookArc for MacBook Pro features two hidden cable managers, which are designed to hold your USB, power and monitor cables, and it features a similar design to the previous versions we have seen for the iPad. 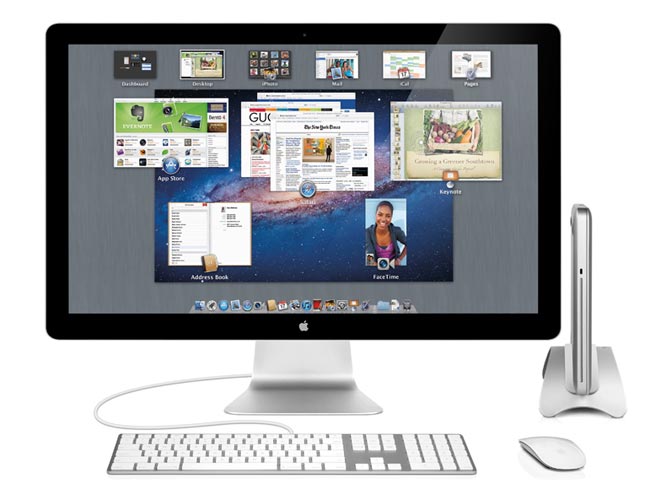 “BookArc was the very first product Twelve South introduced when we launched in 2009,” said Andrew Green, Creative Director of Twelve South. “Since then we have learned so much from customer feedback and from creating an entire family of BookArcs, including the recently released BookArc for Air. BookArc for MacBook Pro incorporates all of these advances and is the best MacBook stand we have ever made.”

The BookArc For MacBook Pro is available for $49.99 from Twelve South.