Twitter has just rolled out a major update to its TweetDeck application, which brings with it a couple of features which were removed in its last update during December. Together with a number of new features and bug fixes.

New features within the new TweetDeck update provide in-line media previews, enabling you to view videos and images with less fuss as you read activity. However if the new feature is not for you it can be turned off under the “General” settings. 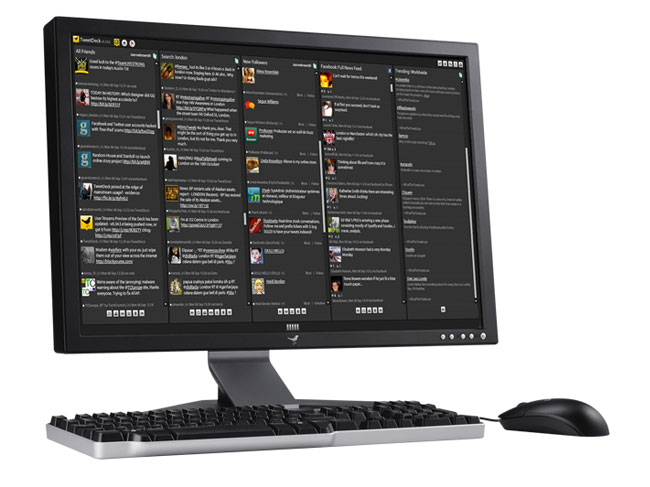 You can now also preview larger videos and images within the TweetDeck media gallery. As well as having two columns enabling you to see additional activity. Together with the addition of another column called Activity which shows a real-time feed of the follow, favourite and add-to-list actions within accounts you are following. Twitter explains:

“We listened to the feedback that the “Quote” retweet option was not as useful as the previously available “RT @username:” format. So, in this version, we’ve replaced “Quote” with “Edit & RT,” which lets you edit the Tweet before sending.”

Twitter paid $40 million for Tweetdeck during May last year.