A new beta version of Tweetbot for Mac systems has rolled out, with new features including the ability to paste images into new tweet windows once again, improved multi-column swiping and keyboard support, enhanced keyboard support, and improved drag and drop tweets to name juts a few.

However due to Twitters change of API recently for developers with user restrictions, the current Tweetbot Beta includes some heavy restrictions at the present time. 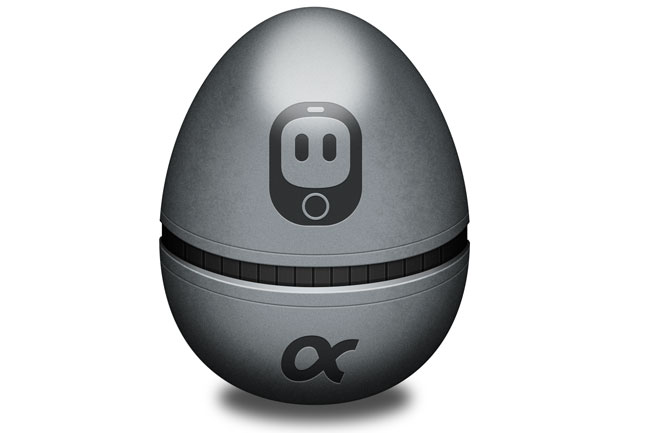 The Tweetbot Alpha version was pulled from circulation after Twitter released and announced its new restrictions on users for developers last month, including the number of Twitter users that can access apps.

Due to this developer Tapbots explains that you can’t delete an account or de-authorise the app from your Twitter account and then re-add it to Tweetbot, as they’ve disabled currently new tokens at the moment.  Tweetbot Mac Beta can be downloaded here, Enjoy!