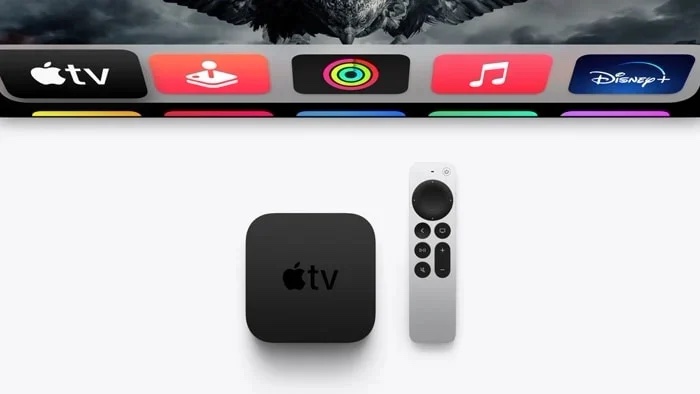 We have had a number of new betas from Apple this week and now we have tvOS 15.2 Release Candidate, assuming there are no issues with the software, this should be the final version that is released to everyone.

So far all of these new Release Candidates have been released to developers they may also be released to public beta testers as well.

The new Apple tvOS 15.2 software mainly comes with a range of bug fixes and performance improvements for the Apple TV, it does not include any major new features.

We are expecting Apple to release the final version of tvOS 15.2 sometime next week, it should also be released with watchOS 8.3, iPadOS 15.2, macOS Monterey 12.1, and iOS 15.2. As yet we do not have a specific release date for these software updates, hopefully, they will all be released sometime next week. As soon as we get some details on when these new software updates will be released for the iPhone, iPad, Apple Watch, Apple TV, and the Mac, we will let you know.