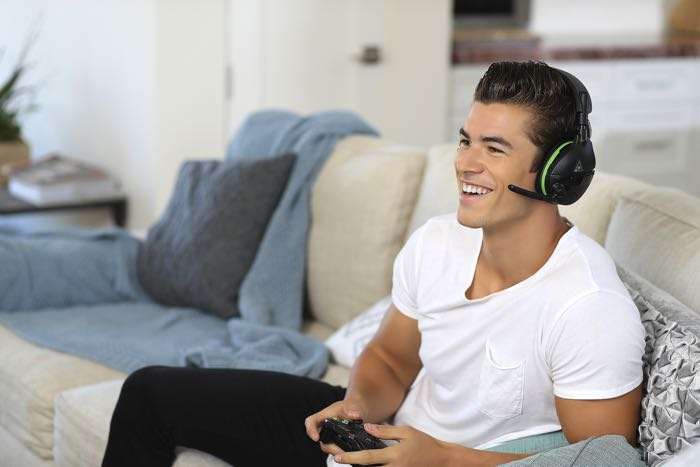 Turtle Beach has announced two new gaming headsets for the PS4 and the Xbox One, the Turtle Beach Stealth 600 and Stealth 700.

The new Turtle Beach Stealth 600 and Stealth 700 are now available to pre-order with prices starting at £89.

The STEALTH 700 & 600 will be the first two officially licensed headsets for Xbox One available at retail using Microsoft’s new Xbox Wireless technology to connect directly to your console, just like your wireless controller does. No wires, no base station, no adapter needed. Just turn-on your headset and start playing.

On PS4™ the STEALTH 700 & 600 connect to the console using the included wireless USB transmitter with smart channel-hopping technology for a best-in-class wireless gaming audio experience.

You can find out more details about the new Turtle Beach Stealth 600 and Stealth 700 headsets over at the company’s website at the link below.