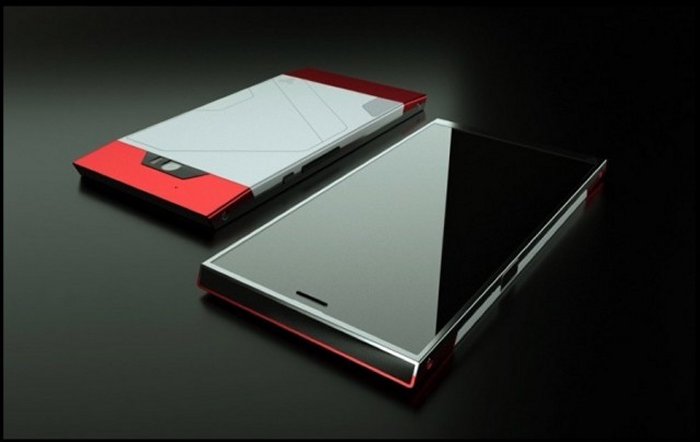 The Turing Phone, which is designed to be a secure smartphone was due to ship with Google’s Android OS and now the company behind the device has announced that it will ship with Jolla’s Sailfish OS.

The handset was due to ship with Android in December, although the launch of the device was delayed until this year, the company has now changed the OS on the handset to Sailfish, the news was announced in an email sent out to customers.

Many of you have asked numerous times through our Facebook fan page as well as emailed us about our OS development. We can now confirm that TRI has chosen to drop Android and use Jolla’s Sailfish OS. Sailfish OS is now running perfectly on the Turing Phone and we have started the final OS software testing phase.

Sailfish OS runs exceptionally fast on the Turing. You will not have to worry about performance issues with Turing’s Snapdragon 801 because Sailfish OS has been optimized to run fast on your Turing Phone. The Turing Phone will still be able to run Android Apps on the Sailfish OS without issue. An Android application store will be available for you to download your favorite apps.

The Truing phone will now ship some time in April, as soon as we get some more details on exactly when it will launch, we will let you guys know.