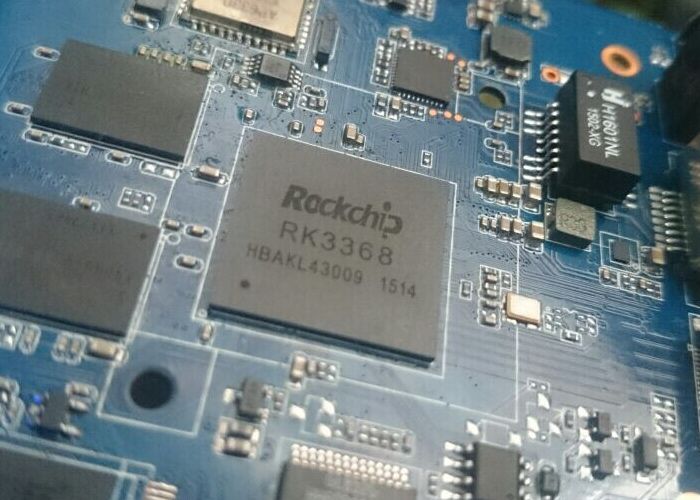 This week Tronsmart has unveiled a new addition to their range in the form of the very world’s first octa-core 64-bit Android 5.1 TV Box Orion R68.

The Tronsmart Orion R68 will feature the latest octa-core 64-bit Rockchip RK3368 and provides speeds that are 3 x faster than the mainstream quad-core processors currently available.

Tronsmart Orion R68 will port the latest Android 5.1 OS which comes with more safety and stability, and bring totally new users experience to the Android smart TV box. The 5.1 OS with ART can accelerate the the installing, opening and operating speed. More importantly, the new OS is compatible with 32/64 bit applications. Here is the screen recording shows how great the new Orion R68 with Android.

For more information on the new 64-bit Rockchip processor and TV box jump over to the Tronsmart website for details.