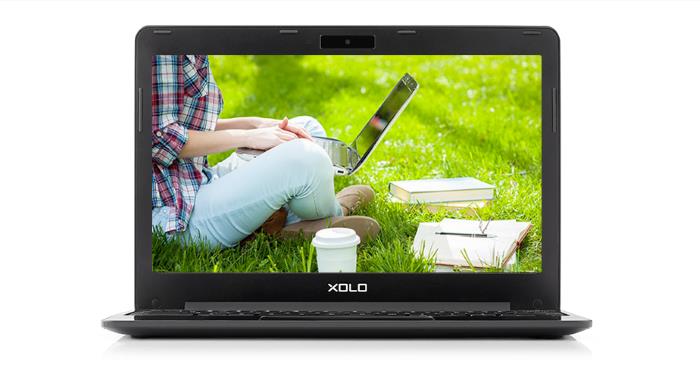 Xolo’s first Chromebook was announced last month but customers interested in machine will finally available for sale through Snapdeal for Rs 12,999.

Chromebooks are gaining popularity mainly because of their low price tag, especially for those who rely on Google’s services for most of their tasks.

The Chromebook brings a decent set of specifications, featuring a 11.6-inch display sporting a resolution of 1,366 by 768 pixels with a quad-core Rockchip 3288 CPU clocked at 1.7GHz and Mali 760 GPU.

The Chromebook also comes with 100GB of Google Drive storage for two years, and customers also get a 32GB of SD card for free.