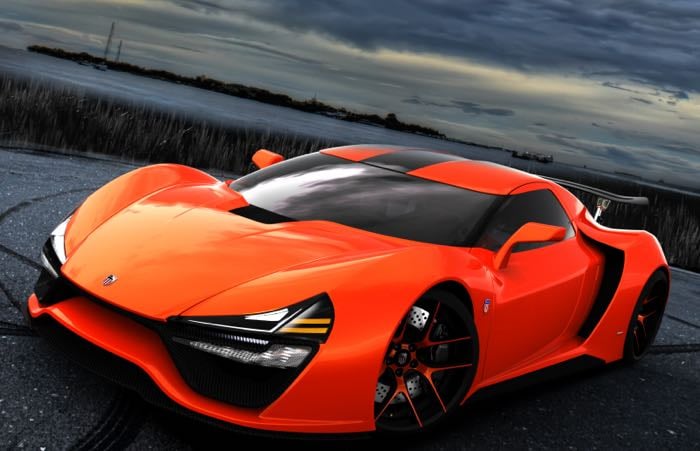 Back in April we featured the new Trion Nemesis, which is an American built supercar that aims to take on the Bugatti Veyron and the Koenigsegg One:1, and now the company has announced that the first prototypes will be built next year.

The Trion Nemisis prototype production will star in February of 2015 and the company is looking to put the car into production in 2016.

This new supercar will come with a 9.0 liter V8 engine that will feature twin turbocharges and it will have a massive 2000HP, and a possible to speed of more than 270MPH.

If the manufacturers managed to out the Trion Nemesis into production it could end up being the worlds fastest supercar, and may feature a 0 to 62MPH time of just 2.8 seconds. 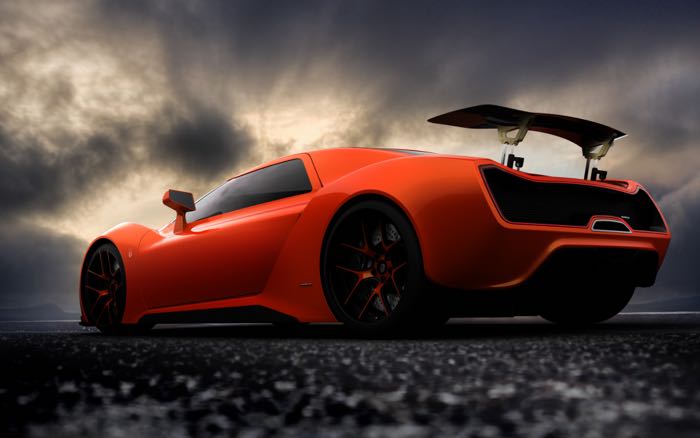 The Trion Nemesis will feature an eight speed sequential transmission and four wheel drive, it will also come with carbon ceramic disc brakes.

The company is looking to make around 50 of their Trion Nemesis supercar, and each one is expected to cost more than $1 million U.S. dollars.