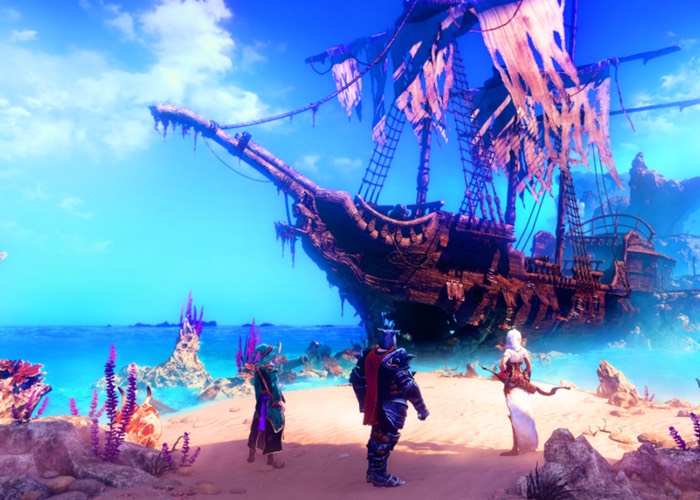 Trine fans are sure to enjoy this new announcement trailer released this week for the upcoming and highly anticipated Trine 3 game that will be launching later this year.

Trine 3 The Artifacts of Power will be available to play on PC with other platforms yet to be announced and is currently under development by Frozenbyte.

Frozenbyte is an independent game developer founded in 2001 and is based in Helsinki, Finland with a focus on game quality. All Frozenbyte games are self-funded and based on self-owned IP, and the company maintains a creative, feel-good development culture. Frozenbyte’s original IP titles include the critically acclaimed Shadowgrounds and Trine series.

“Frozenbyte has revealed the first glimpses of Trine 3, the next installment in the award-winning Trine series.The Three Heroes embark on a new adventure through an enchanting fairytale world full of wonders, puzzles, dangerous foes and strange magic”

For more information on the new Trine 3 game before its launch jump over to the offcial Trine 3 website for details via the link below.