Fans of the classic Transport Tycoon game which originally launched back in 1994 might be pleased to learn that the transport management simulator is currently in the process of being updated and will soon rerelease onto Android and iOS mobile devices.

As well as a brand-new Transport Tycoon, Chris Sawyer mobile application developer of the game has also launched a brand-new official website together with a short 30 second teaser trailer which you can view after the jump. 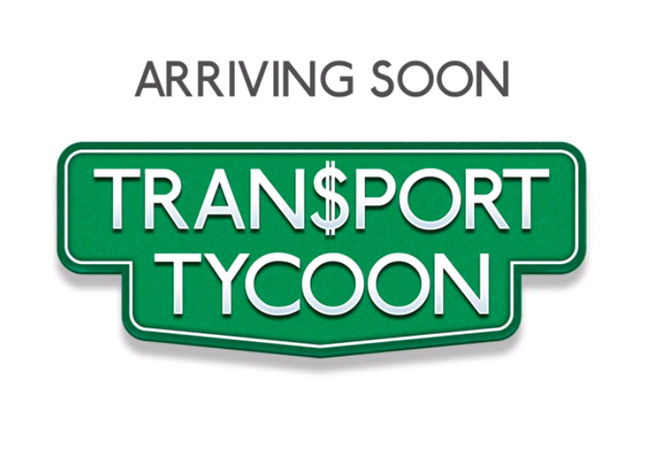 As well as being the developer of Transport Tycoon Chris Sawyer is also responsible for the development of Rollercoasters Tycoon.

Unfortunately no specific release date has been announced for the launch of the new Transport Tycoon mobile game however it is expected to arrive in stores before the end of the year. As always we will keep you updated on developments and publish any trailers or gameplay footage that becomes available.