Just over a month ago Toys “R” Us began taking preorders for their new Android kids tablet they had created in the form of the new Tabeo e2 tablet. 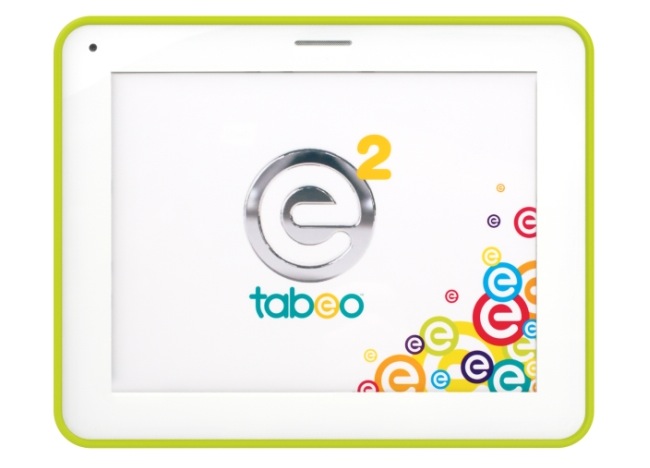 The Tabeo e2 tablet is supplied with both games and educational applications preloaded and features access to a custom Tabeo App Store rather than Google’s Google Play Store. Which although it might not be great for adults wishing to access a huge library of Android applications and games, might be perfect for the parent who is thinking of giving the tablet to their child and would like to limit the amount of access available from the tablet.

Other features of the Tabeo e2 tablet include a 2 megapixel front facing camera for video calling, together with a 0.3 megapixel rear facing for video and photographs. Together with support for wireless and Bluetooth connectivity as well as a HDMI port and a microSD card slot for internal storage expansion.

The battery included within the device provides up to 5 hours of use from a single charge and the operating system also includes parental filtering software providing peace of mind for parents.