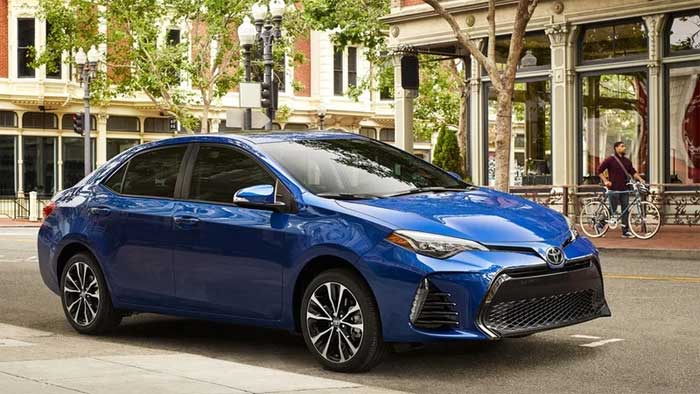 The recall covers 2011-2019 Corolla, 2011-2013 Matrix, 2012-2018 Avalon, and 2013-2018 Avalon Hybrid cars. An electronic control unit in these cars lacks adequate protection against electrical noise that can happen in an accident. That could lead to incomplete or non-deployment of the airbag.

Toyota says that dealers will install a noise filter between the airbag control module and wire harness if needed. It’s unclear if this is a part that is missing on some vehicles.