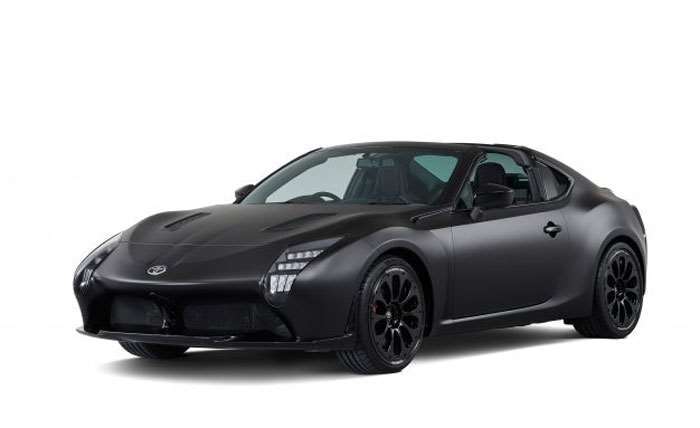 Toyota is set to show off an interesting concept car at the Tokyo Motor Show that may be the replacement for the aging Toyota 86 and Subaru BRZ. The concept car is a hybrid and has a targa top, something we haven’t seen much of from Toyota since the beloved Supra.

The concept seems based on the existing Toyota 86 with snazzy new headlights and taillights and a gas-electric drivetrain. That drivetrain is said to have some of the same tech from the Toyota TS050 racer that runs Le Mans.

The car is RWD and a two-seater with an automatic transmission. Yes, that is a shifter from a manual you see in the image. Word is that when you push the red “M” button on the dash, you can use that shifter to row your own gears. That sounds weird and I’d like to know how it works in driving. 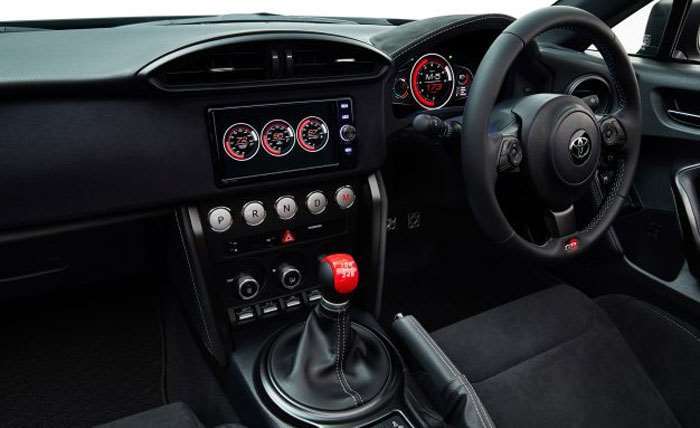