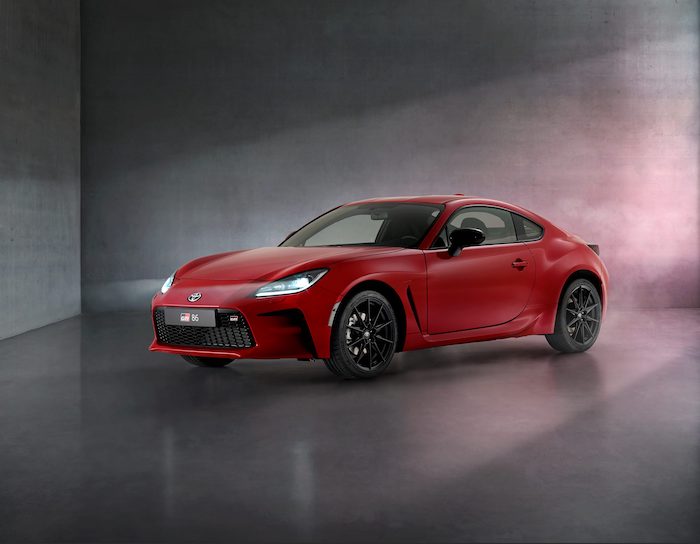 The Toyota GR86 was made official earlier this year and now Toyota has revealed that production of the car will be limited to just two years.

Due to new regulations in Europe, the cart will only be available for two years and the first deliveries will start in Spring of next year. 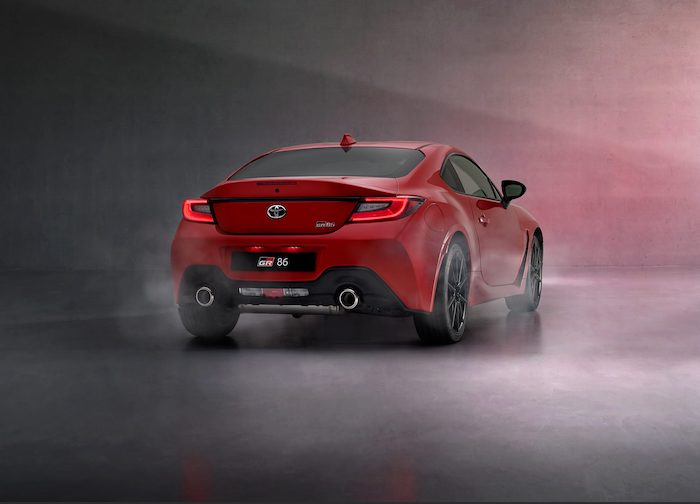 The new GR86 is Toyota’s third global GR model, creating a “power of three” range of pure-bred sports cars, alongside GR Supra and GR Yaris. Like them, it benefits directly from Toyota’s multi-championship-winning involvement in top-level international motorsport with Toyota Gazoo Racing. 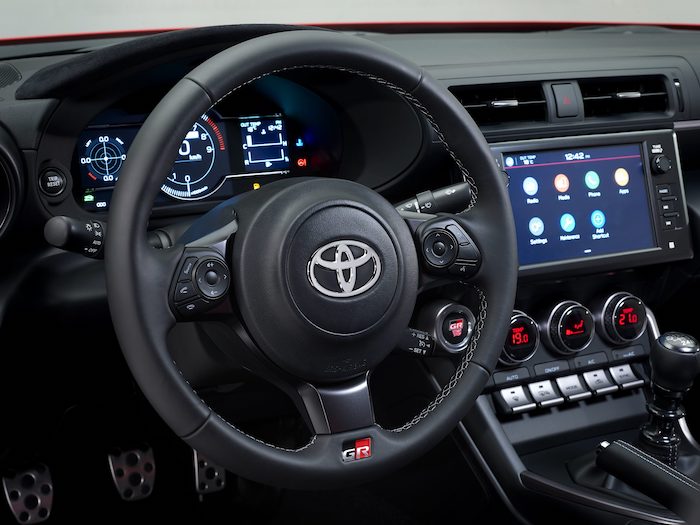 The new coupe will provide a new entry point to Toyota’s GR range, bringing the rewards of sports-focused handling and performance to a wider audience. An evolution of the previous GT86, the model which signalled Toyota’s renewed commitment to sports car engineering, it retains the classic configuration of a front-mounted engine and rear wheel drive. The engine remains a high-revving, four-cylinder “boxer” unit, but with displacement increased to gain a significant increase in power and torque. Technical adjustments to the engine and transmissions ensure that this extra potential is realised with smooth, powerful acceleration across the rev band.

You can find out more details about the new Toyota GR86 over at Toyota at the link below, the limited availability could end up making it a rare car in the future.