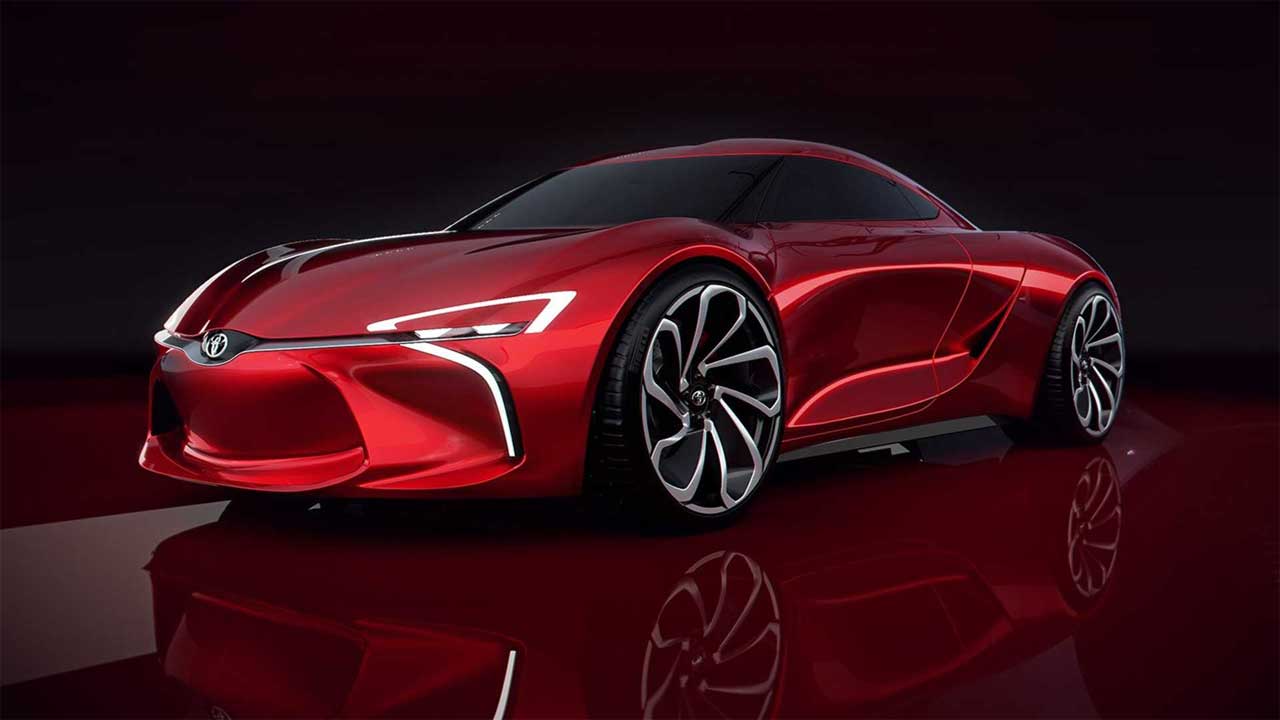 Toyota has been on a roll bringing its long storied car back with a return of the Supra. Another Toyota sports car that many want to see come back is the Celica and the MR2. Toyota is now talking about its desire to bring the cars back.

The automaker has said that it wants to bring back the Celica and/or the MR2. Rumors have said the MR2 might be an EV, but it sounds like things might be taking a different turn. At a Supra event in Japan, the car’s chief engineer, Tetsuya Tada, talked a bit about what automaker he would like to work with to bring back the MR2.

To bring back, the MR2 Tada said he wanted to work with Porsche. Toyota has worked with another automaker to bring both of its other sports cars to market. The 86 was a tie-up with Subaru, and the Supra came with the help of BMW.

A Toyota and Porsche tie-up would make a bit of sense. Porsche does have mid-engine sports cars in the Boxster and Cayman. A tie-up with Porsche would also mean the car is likely to be expensive, assuming it ever happens.