America’s Department of Homeland Security is looking into the possibility that your everyday mobile phone could be used as a early warning detection system for dangerous airborne chemicals.

The University of California, San Diego (UCSD) have already started designing and creating prototype sensors that can detect airborne toxins in real time. 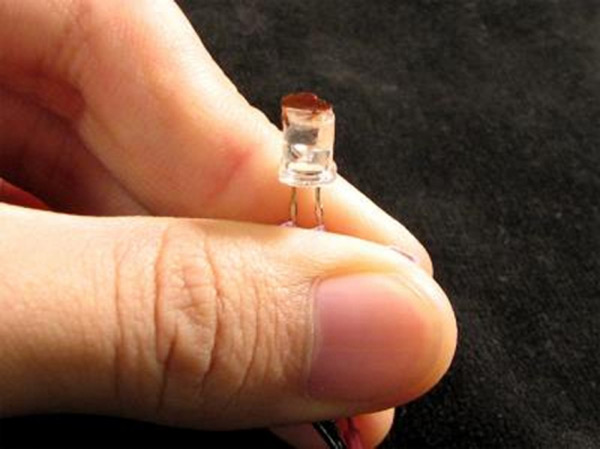 The sensors use a porous flake of silicon that changes colour when it detects certain chemicals and a tiny camera then captures the colors in the silicon to detect the chemical make up of the air. The tiny camera uses a new kind of super macro lens that works more like an animal’s eye than a camera lens using liquid rather than mechanics to focus.