If you are a fan of the iOS Touchgrind game available on the Apple iPad and iPhone, you will be pleased to know that the game has now made the jump to Mac OS X.

If you have not heard of Touchgrind before, its a skateboarding game that uses the multitouch functionality of Apple’s touch pads on its laptops and Apple’s Magic Trackpad, to allow you to control and perform skateboarding tricks and stunts.

The new mac version was first demonstrated back in January 2010 and has now been released on to the Apple Mac App Store. Watch the video after the jump to see Touchgrind in action on the Mac OS X system. 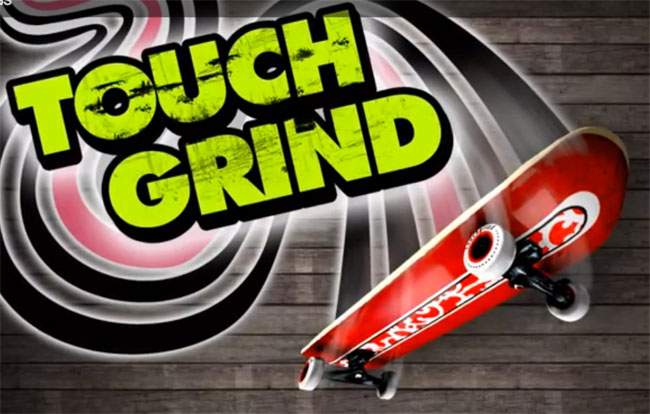 It may have taken a while, but Touchgrind has indeed launched in the Mac App Store, and it’s currently completely free. The game controls well with the multi-touch trackpad, though it definitely feels different than the iOS touch screen and does take some getting used to.

Touchgrind is now available to download from the Mac App Store for free. Enjoy!