Last month Toshiba announced that they were working on some new tablet computers, although at the time the details were pretty scarce. Toshiba has released more information on the tablets they are working on.

It looks like Toshiba’s new tablets will come with a range of different operating system which include, Microsoft’s Windows 7 and Google’s Androi OS. 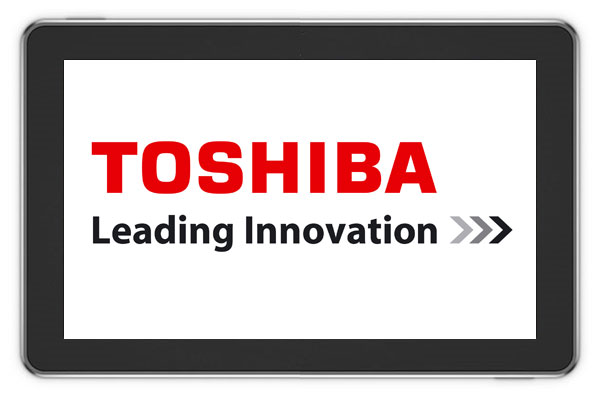 Toshiba have said that they will be launching a 10 inch tablet which will run Google’s Android OS, and this model will be the cheaper of the two tablets.

It looks like the Windows 7 tablet will have more features and higher specifications and may even include dual displays. Toshiba said previously that the new tablets are likely to be released near the end of 2010 or at the beginning of 2011. Have a look and our article on Android vs iPhone to see which smartphone and mobile platform is best for you.